I don't know how many block towers I've built in the past 4-5 years... probably hundreds! No wonder an idea occurred to me one day while putting one up.
I take the whole bucket of blocks in to school and let the kids build a tower as long as they can name the colour they want to put on. A volunteer comes out, says the colour of the block he or she is holding and places it on top of the tower. The aim of the game is to build the tallest tower possible before it collapses.Even though I only have four colours, they have important pronunciation rules and there is plenty of chance to practice ("j" in "rojo", "ll" in "amarillo", "v" in "verde"  and "z" in "azul").
We build the towers on top of  the desk, so that everybody can see them. 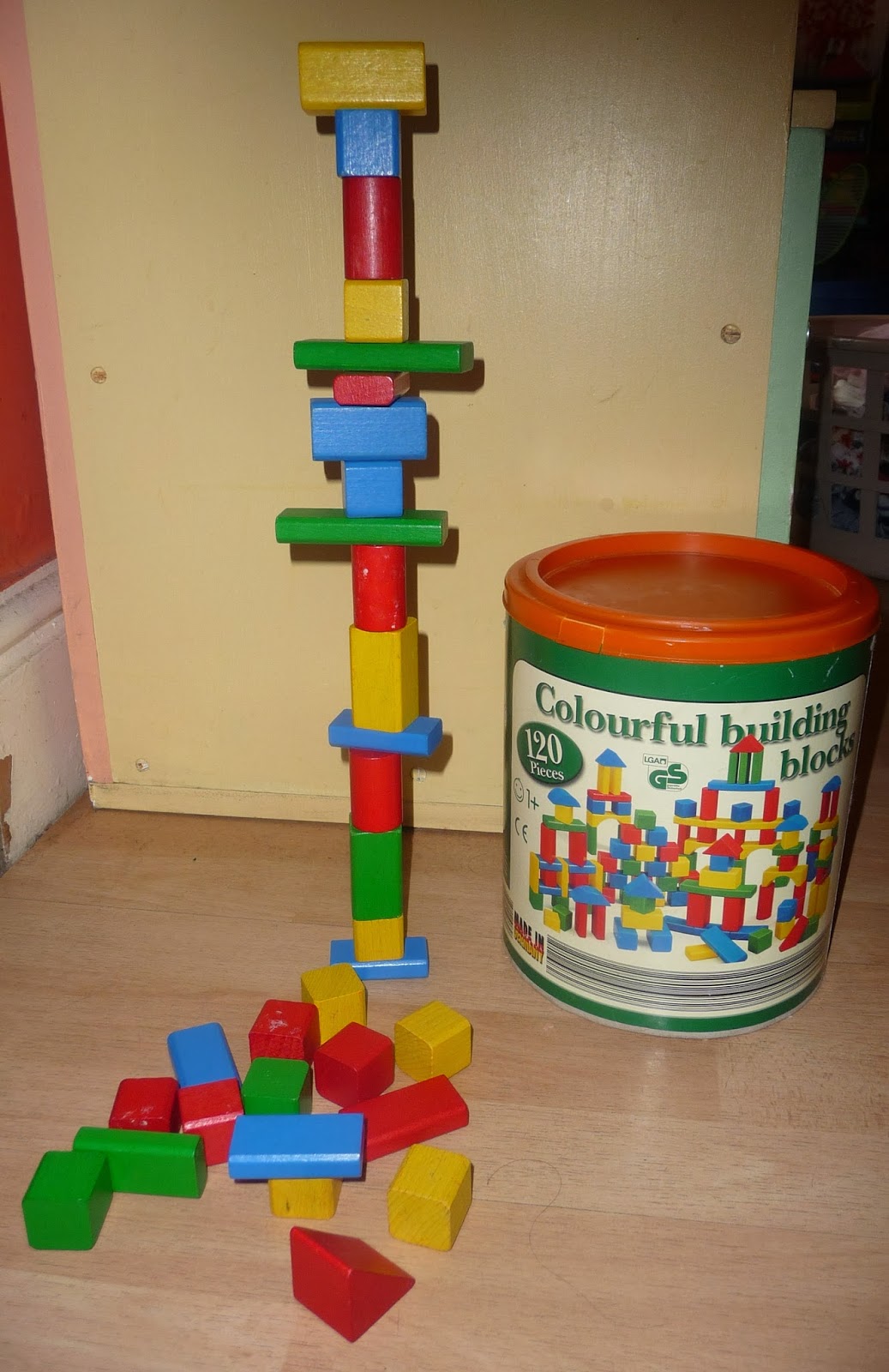 Carnival of beads
All my Spanish puppets are going to the Carnival of Tenerife at the end of  February. They want to look their best so they have ordered some necklaces, bracelets and anklets. They are a bit fussy and they want them to be particular colours. They have written down their orders on separate post it notes.We have 10-15 minutes to make as many as we can. We need to dress up 4 puppets and my talking hamster. We work in pairs and everybody will have a small plastic box of beads. It is a good way to practice reading the colours and remembering important spelling rules. 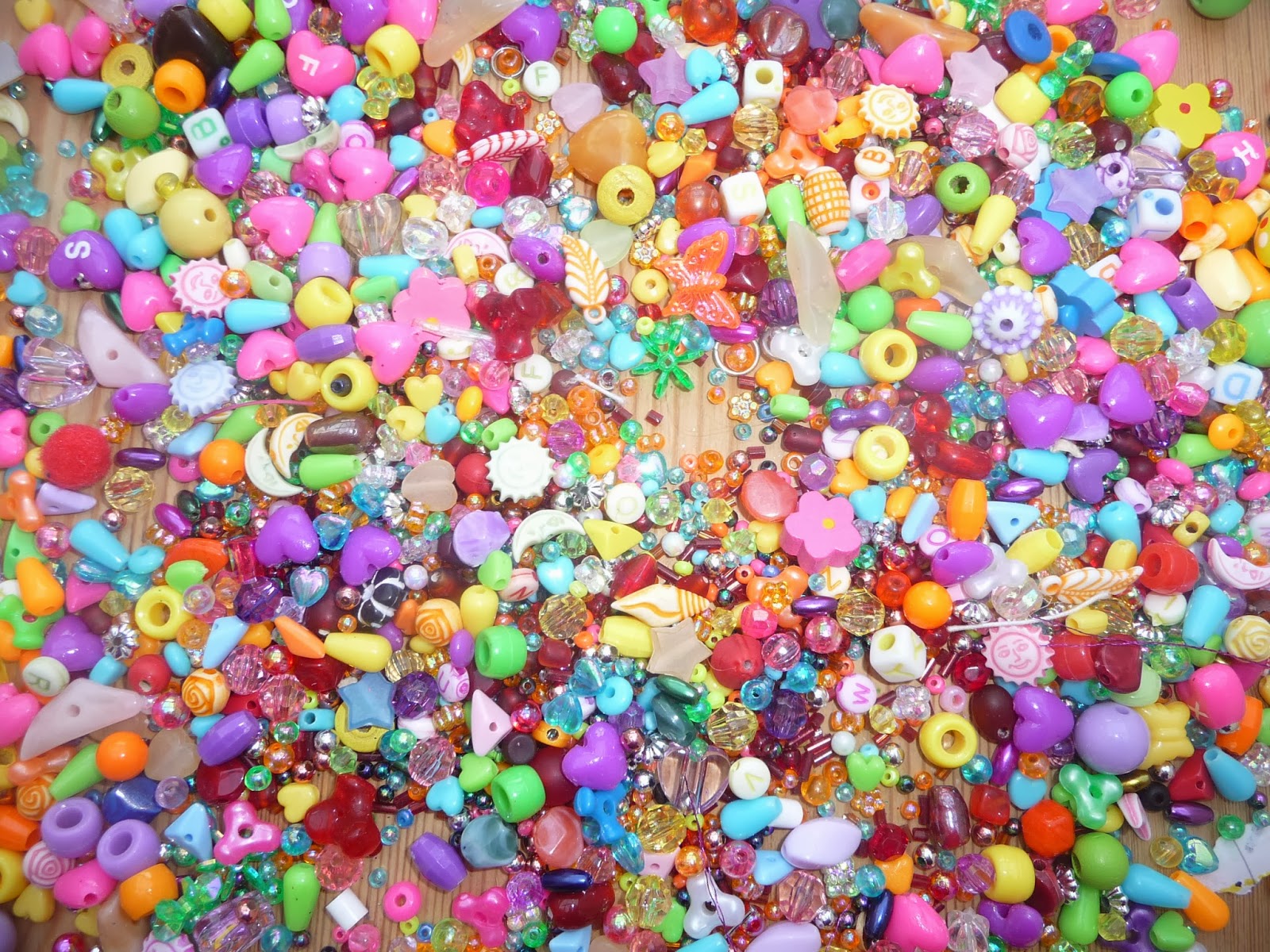 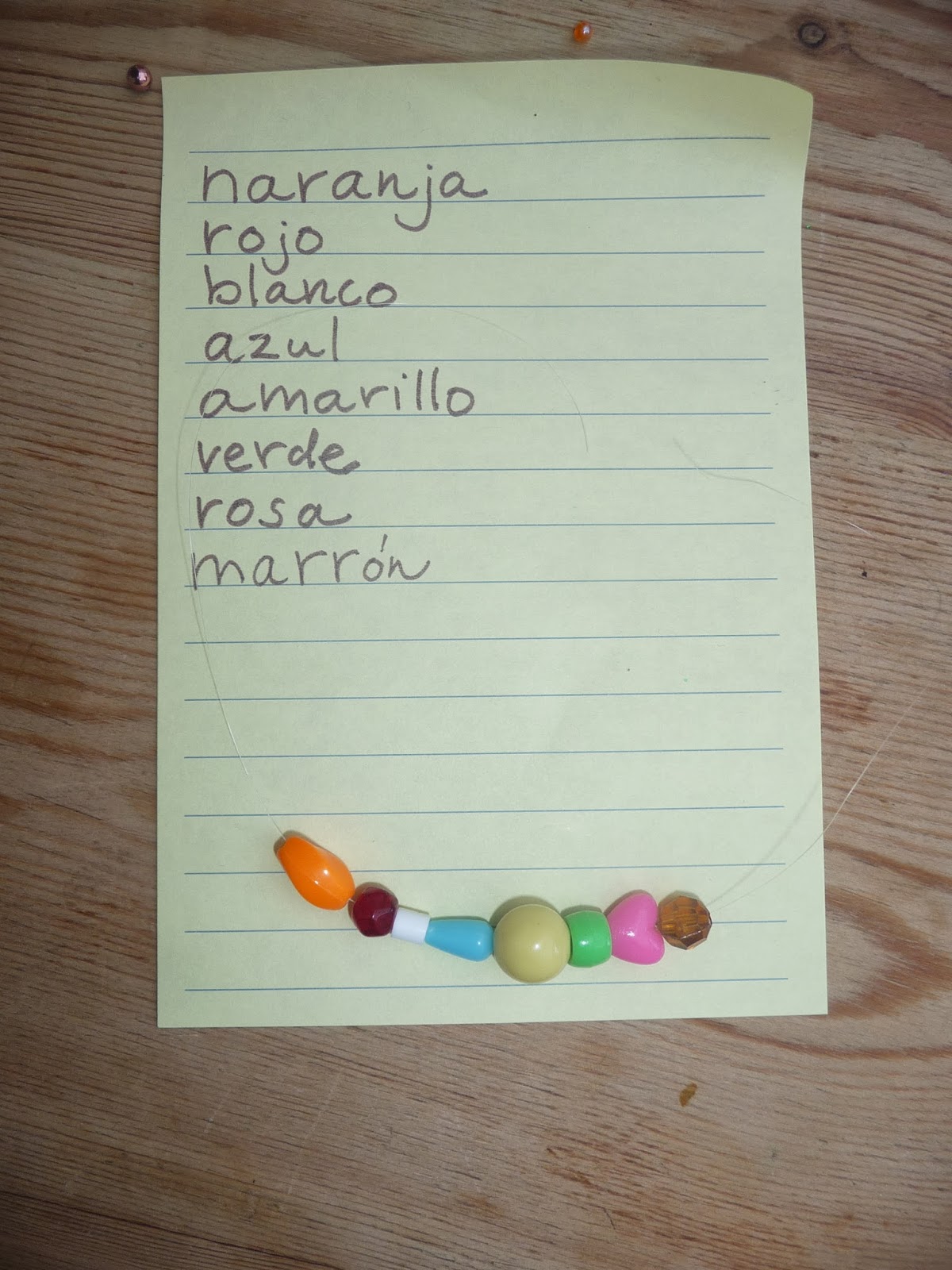 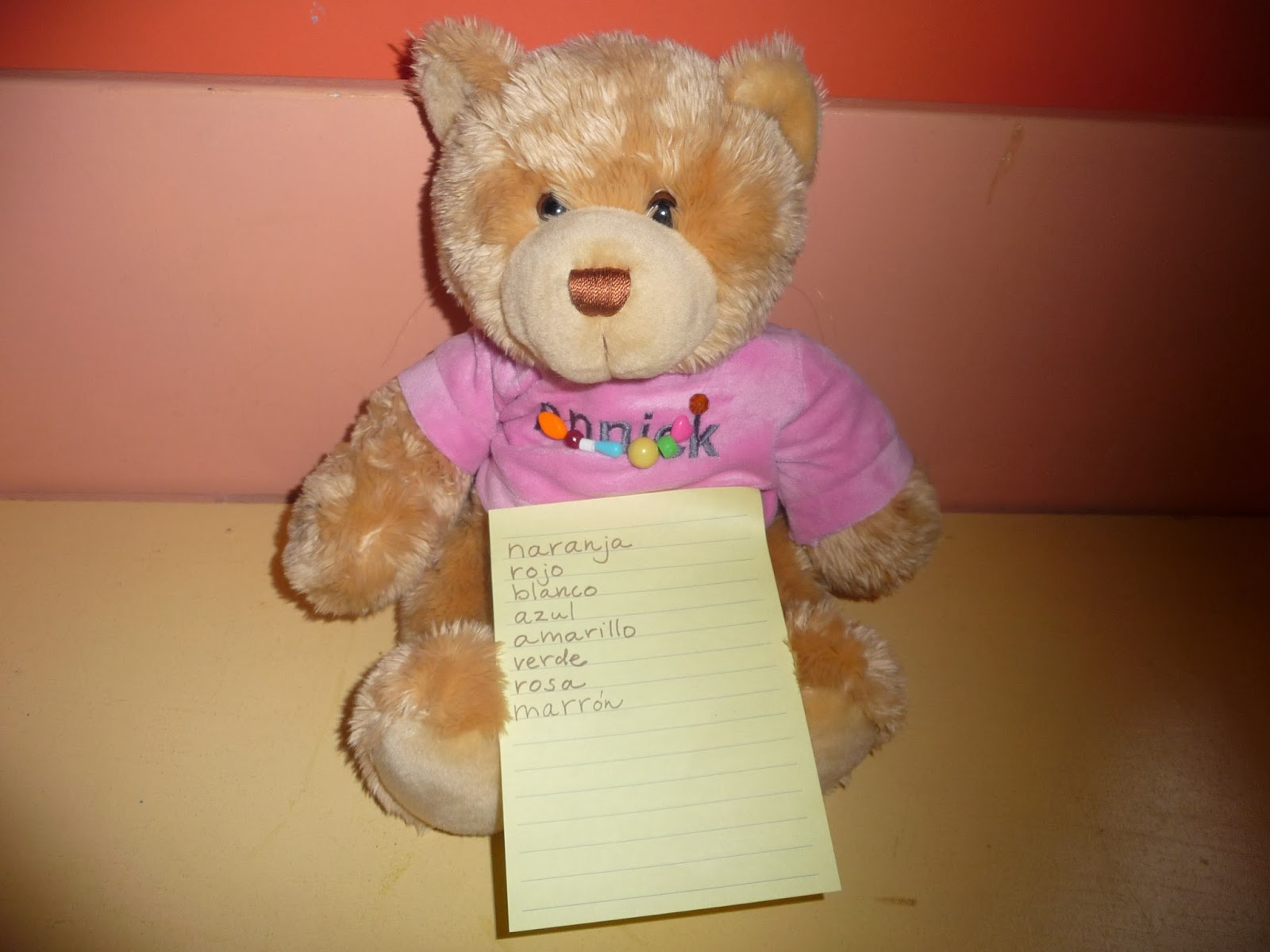 
I tweeted this game before, it is one of our favourites. The smaller the children, the better, unless you have lots of space in the classroom. Two children stand opposite each other, heads together, hands on hips. They close their eyes for ten seconds, myself or a volunteer puts a coloured post it note on their backs. After opening their eyes, the game starts. They twist, turn, walk around and try to see each other's backs. No touches are allowed. When one of them has seen the colour, he or she has to shout it out in Spanish.The idea comes from "Let's play games in  Spanish", fantastic book. 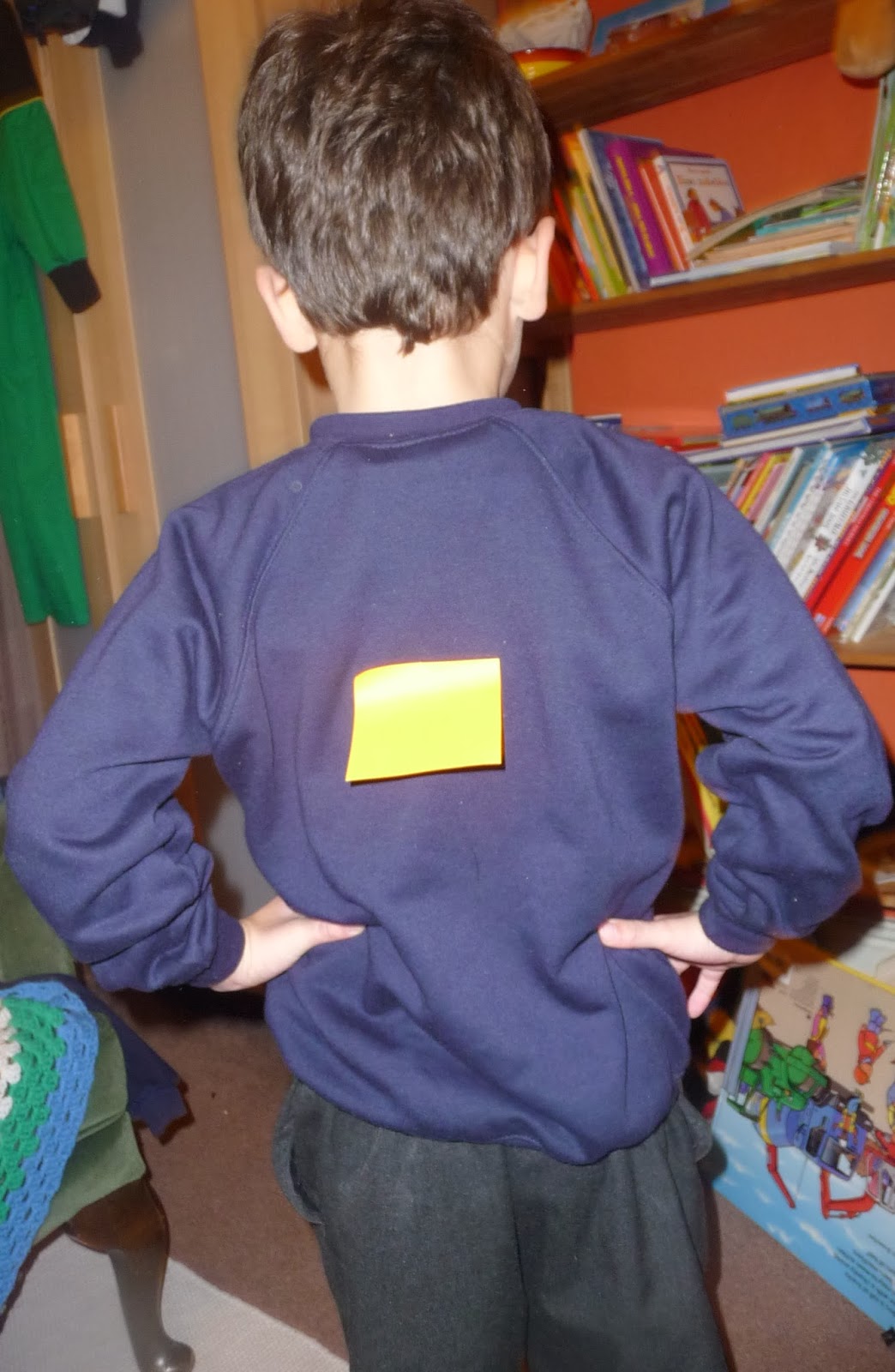 Pom poms song﻿
We love singing  "¿De qué color?" (number 9 on the ¡Español! ¡Español! CD by Caroll Nicole). The song has 8 colours and I made lots of pom poms of these colours, everyone can have one or two. The classroom is really colourful when the children sing the song and wave their pom poms! 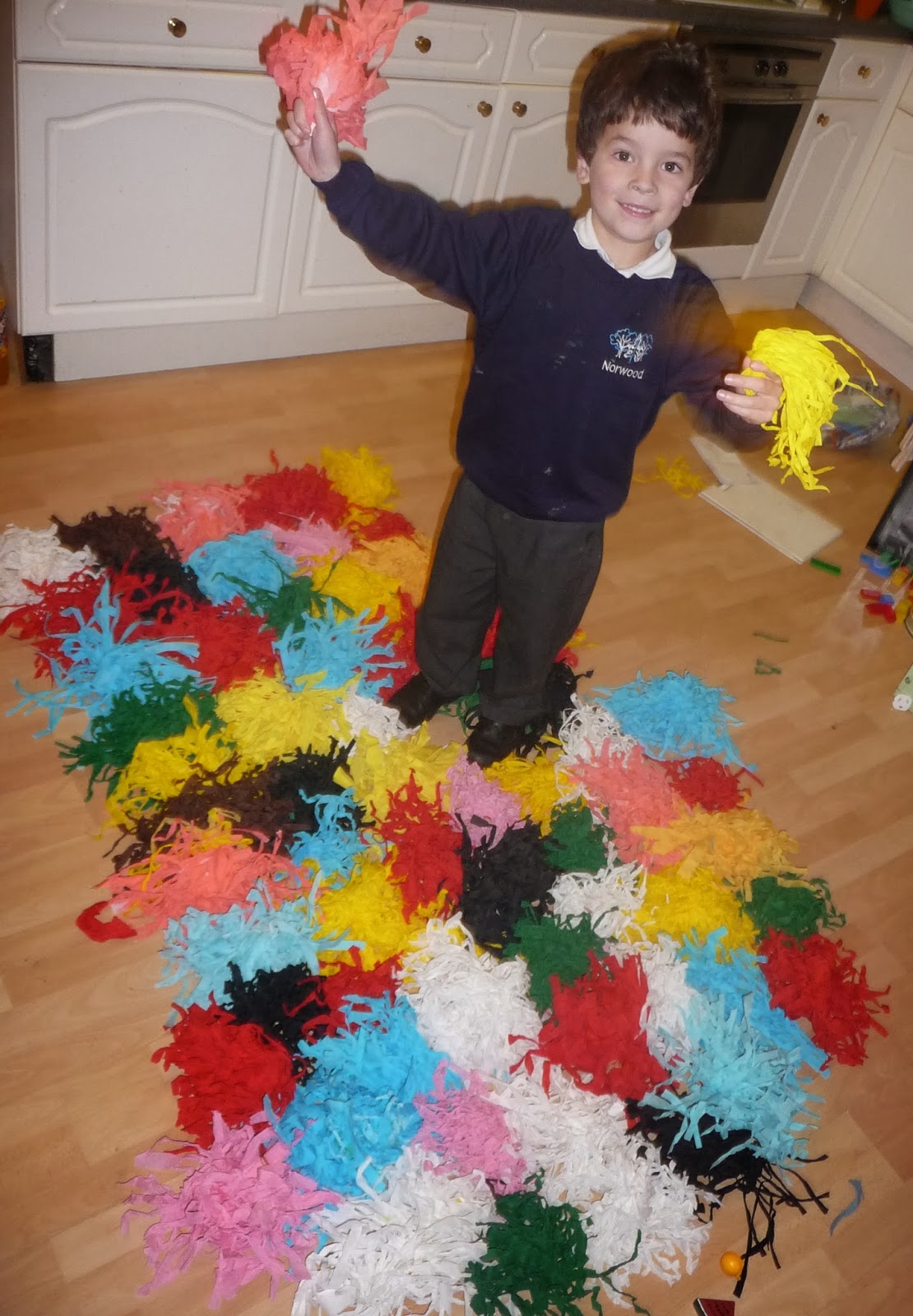